It’s time to bring healthcare back home! Contact us now. 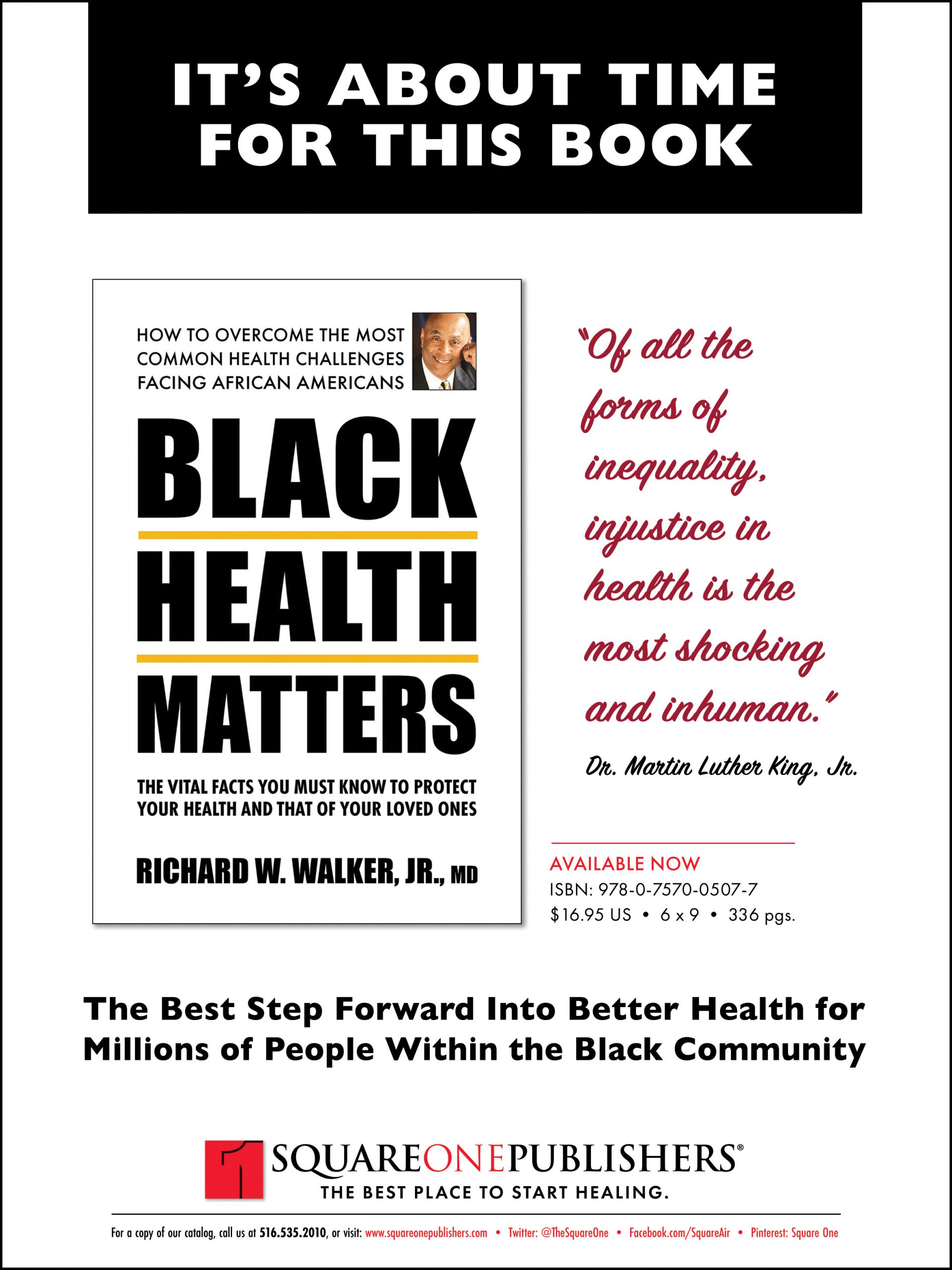 Give me a brief summary of your book. Why did you think it was important to write it right now?

If we know anything about healthcare and the African American community, we know that healthcare in the United States has not been kind to African Americans. From the time that we got off the slave ship to today, healthcare has not done what it could have to support our health. If you look at the healthcare data, you see that we die earlier, we have more severe diseases, those diseases start in childhood, and actually poor health often starts even before birth. African American women who are pregnant have the highest incidents of prematurity and congenital disease among their babies. They also have the highest rate of maternal mortality than any other race or ethnicity in the United States. African Americans, Latinos and Native Americans often live in some of the least healthy environments with air and water pollution, and some of our traditional foods, like soul food, are high in fat and sugar and low in vitamins. That food sustained us through slavery, but today can contribute to disease. In 400 years since the start of slavery and 170 years of organized medicine in the United States, we’re still waiting for care that helps our people stay healthy.

My call in the book is for us to stop waiting and take care of ourselves. I wrote this book to answer the question: what things can we do without waiting for the American healthcare community to protect and promote our health? Because there are things we can do to minimize disease and promote health in the African American community.

Tell me a little about yourself and why you felt you needed to write this book?

I grew up in what is known as Spanish Harlem in New York City. I grew up in the projects, in government housing. In Spanish Harlem, predominated by Black Americans and Latino Americans, we had diseases that we did not understand, and that nobody took care of. No one told us about our own health. And most of the people who had disease were not on medications. So men in my community started to disappear. They disappeared because of drug addiction. They disappeared because of mental health issues. They disappeared because of diabetes. That was the ghost of the community – the most fearful thing because you didn’t know anything about it, or where it came from. It was uncontrolled, and you would see people go blind, and then they would lose limbs, and then they would die – just disappear. And of course, hypertension was there, but you didn’t feel any symptoms from hypertension, you didn’t know it was there, it was a silent disease. With these diseases, nobody was on medication. I took note of things like that, even though I didn’t understand it yet.

When I started practicing medicine, I started in OB GYN. Eventually I left that because I wanted to get closer to root causes of health and disease. So I migrated away from OB GYN into Functional Medicine, which gave me the ability to do a root cause analysis and to incorporate the understanding of hormones, the understanding of the environment, and how all factors of someone’s life impacts their health. The social determinants of health are everything outside of the medical walls – outside of the doctor’s office, outside of the hospital – that influence your health.

The book for me is the opportunity to reach into the African American community and provide care to a large group rather than just one-on-one as a physician. It’s the next step for me to do something about those root causes.

What are some things that you learned while writing the book, something that surprised you?

In the book, I have a timeline of things that have happened to African Americans. And many of those events were traumatic and revealing of the problems we still face today. For example, in the 1870s the New York Life insurance company’s actuarial professionals predicted the extinction of African Americans by the year 2000. That really blew me away. Now, that’s significant because it exposes the severity of the conditions we live through. And the lack of concern, the lack of compassion, the lack of care that was given to us over time, to the point where a White company looked at what was happening to African Americans and said, “They will be extinct.” That tells you the magnitude of what we had to go through. And we’re still here.

Who is your intended audience for this book?

The title of the book is ‘Black Health Matters’ and African Americans are the primary audience I wrote to. But it’s really for the whole population, not just the African American population. Anyone who reads it is going to get the same kind of information to help themselves be healthier. I also really had in mind using this book to teach in medical schools. It can be a tool in the curriculum to teach about how to better care for African Americans.

Can you tell us a little about the format of the book – how is it organized?

Now that you’ve published the book, what’s next for you?

Everything about the book is really about the social determinants of health – everything in your life outside of healthcare that affects your health. I’m staying focused on that through a new model of primary care. Even if you take the best hospital, the best doctors and the best medication, the most you’re going to get is 20% likelihood of controlling your disease. That means 80% of your wellness is a function of the social determinants of health. We spend $3.7 trillion on medical care management. That’s something that needs to change.

What we’re doing with Walker Health Hare Holdings and TVP-Care is we’re taking the social determinants of health and incorporating them into primary care. We’re re-engineering primary care for the most vulnerable. We say, “we’ll take care of it, along with your medical condition.”

Black Health Matters can be purchased on Amazon here, or at your local bookseller.

I have been with Prism Care from its beginning and currently assume many roles in the home office in Plano, TX. I have gained a lot of knowledge of how RPM works and the changes it has had from 2019 to today. 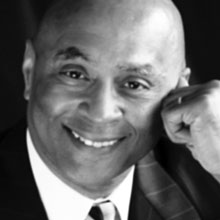 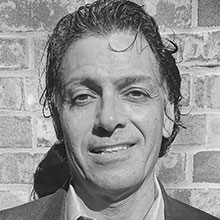 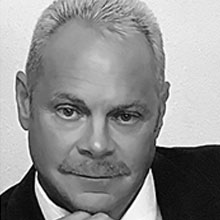 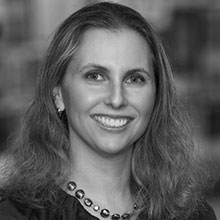 Having spent 15 years in healthcare administration and operations, Ilanit is passionate about developing easier ways for patients and families to get the care they need.

With deep experience in Health IT, Rich coordinates and optimizes the technology used by TVP-Care to ensure that providers, patients, and caregivers have the information they need to make decisions at the time that they need it. 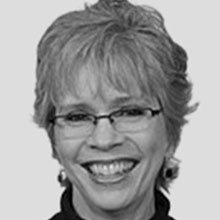 With deep experience in building customer relationships at Colgate, Phyllis leads the team in establishing a strategic partnership network with a customer-centric focus. 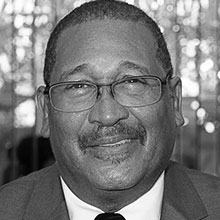 A Family Practitioner for 40 years, Dr. Porter helped build Well-Med HMO from 5 providers to over 1,500 providers.